New season on freedom and identity: Arif Ahmed on Freedom of Speech, 13 September

Many thanks to Professor Arif Ahmed, for a fantastic talk to kick off our opening season. Freedom of speech is perhaps the most basic liberal value, so it's disturbing to hear widespread claims that it is now under threat in liberal democracies like the US and the UK. In this talk I'll state my own view about what freedom of speech is and why it matters, and I'll assess to what extent these threats to it are (a) real and (b) resistible. 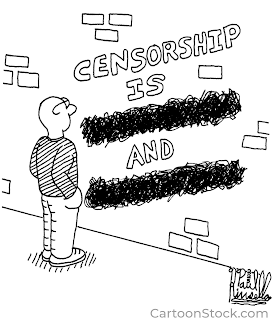 Arif Ahmed is Professor of Philosophy at the University of Cambridge and a Fellow of Gonville and Caius College. His philosophical outlook is individualistic, atheistic, empiricist and liberal (in the old-fashioned sense) and his work applies this approach to questions in metaphysics, the theory of rational choice and philosophy of religion. He has campaigned for many years in defence of free speech and academic freedom and in recognition of this work he was awarded an MBE in the Queen's Birthday Honours 2021 and the Trustees' Award by Index on Censorship.

We hope to have a recording available, though have some technical challenges as ever.