Next Royal Institute of Philosophy Talk: ' The Religious Roots of Utopian Thinking' by John Madeley 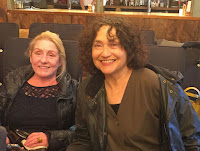 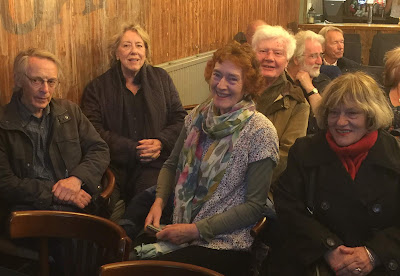 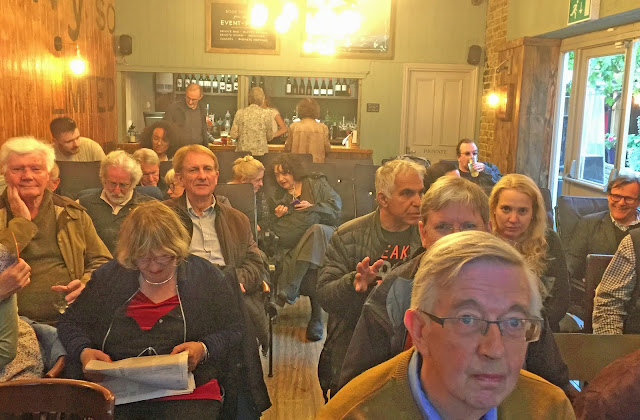 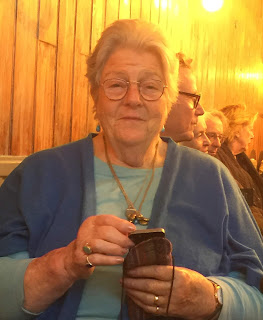 This talk draws a ‘history of ideas’ connection between two of the Philosophy Club’s recent major themes: the philosophy of religion and utopian thinking and beliefs.  It addresses the claim made by philosopher and controversial essayist John Gray (eg. in Black Mass: Apocalyptic Religion and the Death of Utopia(2007)) of a direct historical connection between religious dissidence on the one hand and utopian beliefs and thinking on the other – from Zoroastrianism and early Christianity through the Anabaptist ‘revolution’ in Muenster twenty years after Thomas More penned Utopia (1516) and on to present times.  While Gray is a non-believer he is an open admirer of the wisdom he sees as nurtured and maintained by most mainstream religious traditions.  On the other hand, he excoriates utopian thinking (in particular the Enlightenment belief in the possibility of humanity’s moral progress) and what he takes to be the disastrous political projects inspired by it in modern times (from the 1789 French Revolution, via socialist, communist and anarchist experiments to American Neo-Con attempts to create a New World Order).  Many questions arise: what is the significance of the long, trailing roots utopianism has in religious dissidence including, in particular, radical sectarian sets of ideas; how is it that these ideas have been domesticated and rendered relatively harmless in adventist sects like the Jehovah’s Witnesses, while they still remain politically relevant among some Evangelical Protestants, especially in the USA; and does this even tell us something useful about David Khoresh’s Waco and ISIS in Raqqa and beyond?

Posted by Chair, The Barnes Philosophy Club at 12:26