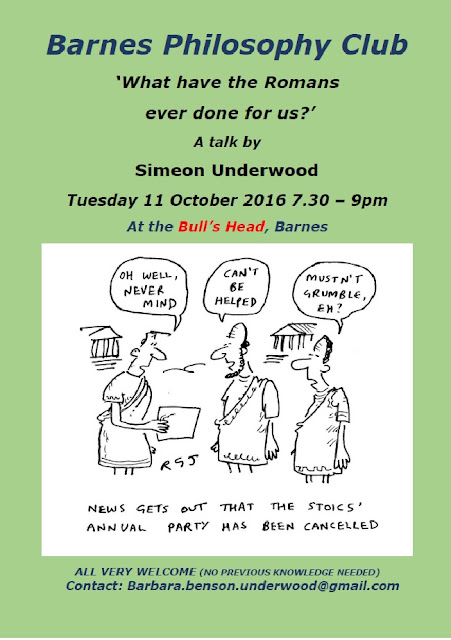 Posted by Chair, The Barnes Philosophy Club at 11:50